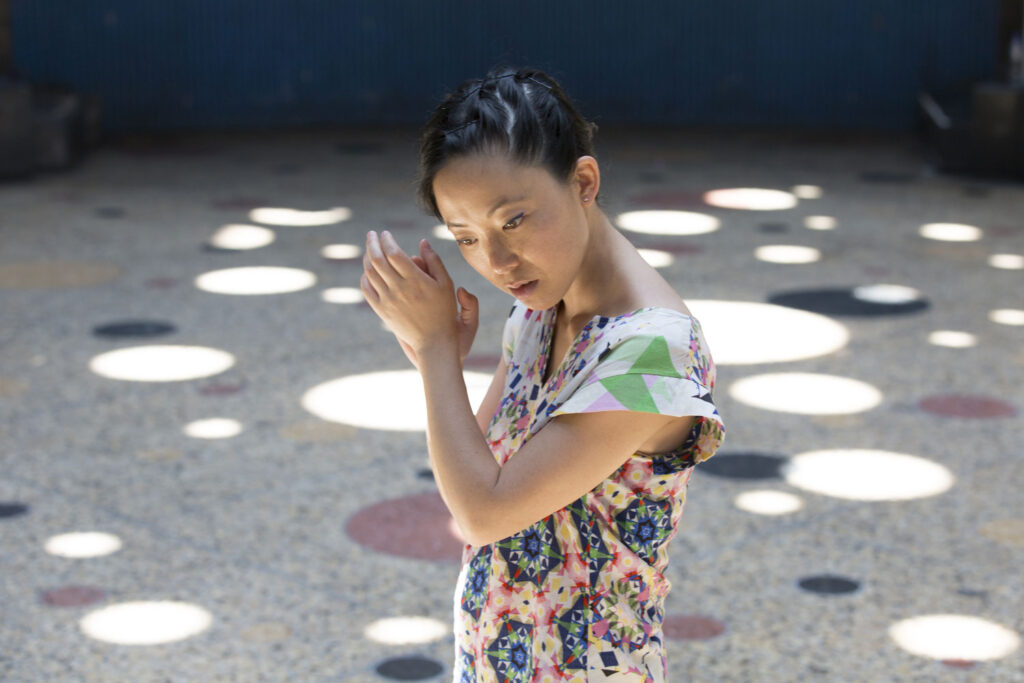 Composer and Sound artist. Described by “The Wire” as an artist “unafraid of working within different disciplines and stylistic constraints”, her interdisciplinary approach integrates musical composition with the design of multimedia performances, the application of new technologies, and the development of self-designed instruments. Her music recreates intimate subjective landscapes through electro-acoustic sonorities mixed with field recordings and synthesis. Her compositions involve acoustic, amplified, and electronic instrumentation performed through ensemble formats influenced by improvisational aesthetics and ethnic musical traditions. Her work also focuses on the development of real-time interactive music and self-designed instruments using Max Msp and circuit bending. This branch of her work seeks the embodiment of electronic music performance integrating the emission of electronic sounds with corporal expressivity.

Read all about Artemis

Matías Umpierrrez’s work is an investigation into the relation existing between the public and fiction. Through this inquiry, his projects set themselves at the frontier of the performing arts, visual arts and curatorial projects generating dialectics between memory-oblivion-spectator-stage-scene-territory. His work, thus, creates a dialogue in a global manner—changing locations, languages, mediums and disciplines.

In addition to Museum of Fiction, Umpierrez’ projects include The Forests (a video installation performance in which he creates with various peoples dream universes, a sort of unconscious fiction), Constructions (a video installation where he utilizes oral tradition, the main tool used to construct a myth, to create myths based on the lives of living people), TeatroSOLOLONEtheater (a global site-specific performance for one audience member which has been produced in Buenos Aires, Graus, São Paulo, Madrid, and San Sebastián, Portland), Distancia (a virtual theatre piece with an actress via streaming performing from four distinct cities: Buenos Aires, New York, Paris and Hamburg), dramaHOME (a performance-intervention that explores the relationship between stay at home moms, computers and dramaturgy), Paisaje (video), Clínica de la Obsesión (a global artists’ clinic presented in various cities around the world), 4 Mujeres Bailan (video), Gente Favorita (theatre), Cuionera Tropical (performance), La Flauta Mágica (The Magic Flute) (opera), and Novela (theatre).

He was selected by the Rolex Arts Mentor & Protégé Initiative; the program chooses one young artist, biennially, worldwide for each discipline. Through this initiative, Umpierrez started a collaboration and dialogue with his mentor, the Canadian artist Robert Lepage. In 2016, he was the guest of honour, as a young artist of importance, at the Proryv Prize in St. Petersburg. In 2014, BGH named Umpierrez one of the 100 most innovative Argentines in the last 100 years. In 2009, he was awarded Iberescena’s fellowship for young creators, and he garnered an honourable mention in playwriting from Argentina’s National Arts Fund in 2010.

Umpierrez also carries out curatorial projects that activate dialogues, creating networks and local-regional-global communities. As a result of his work for different institutions, he has created interdisciplinary curatorial projects that have brought together more than 120 original commissions.
In 2007, he was brought on by the Universidad de Buenos Aires (UBA) as the Coordinator for the Theatre Section of the legendary Rector Ricardo Rojas Cultural Center. From then until 2014 he created acclaimed curatorial projects, bringing together visual, theatre, and film artists. Thanks to some of these projects, more than 40 emerging artists were discovered.
Umpierrez founded in 2014 the Festival Internacional de Dramaturgia, a Festival co-producted by international institutions and noted institutions in the city of Buenos Aires.
In 2018 he created the Plataforma Fluorescente (Fluorescent Platform), a transdisciplinary program that promotes collaboration between creators and institutions from different geographies. 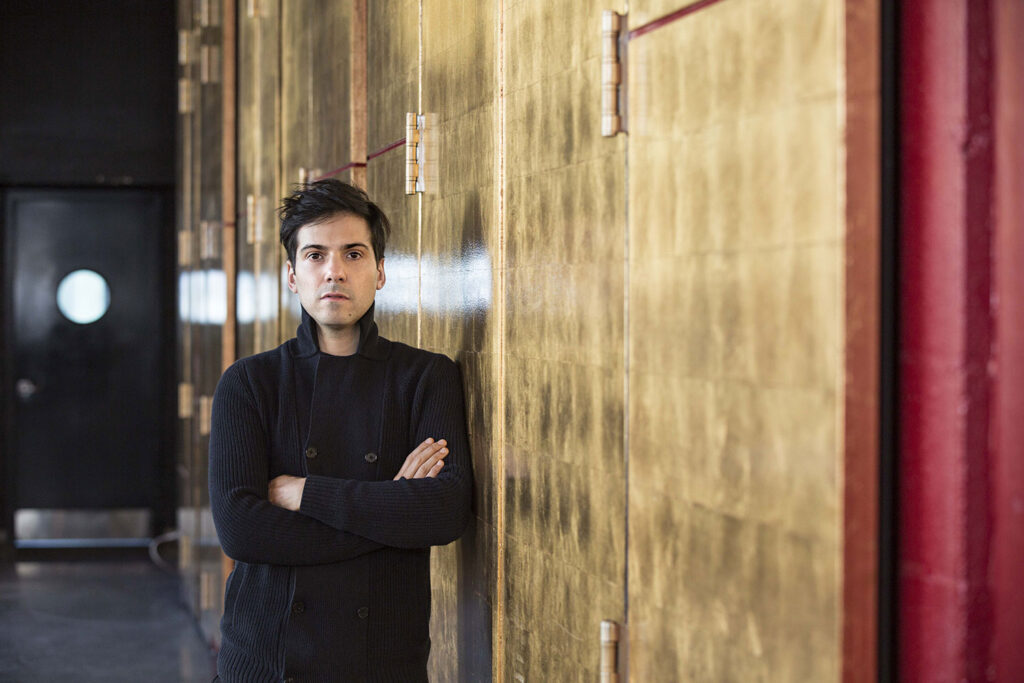